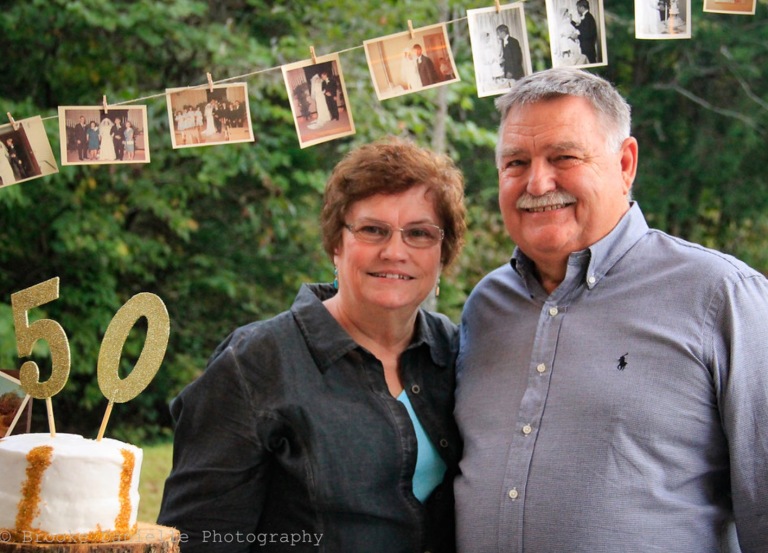 I have been married for a decade. A decade. Actually this year will be a decade and a half- 15 years. I often look at my life, my marriage, and ask myself how I got here. How am I thirty four, raising three kids, living life with a man I said yes to almost 15 years ago?

He said to me a few short months ago as we celebrated our oldest daughters 10th birthday….as she was blowing out her candles…. “Look at her, we now have less time with her than we’ve had.” The thought caught me completely off guard. Sick feeling. I mean, seriously, how is my oldest child 10 years old? In less time than I’ve spent with her she will be an adult…making her own plans for her future. How can I make these next eight years really count? Really grow her into a God-fearing young lady?

Because not too long ago I was ten, then I was a moody thirteen year old my mom probably wanted to smack across the room. And then I moved into sweet sixteen(not according to my mama). Making my own way and always sure my way was the only right way….I guess I am still that person(laugh from my man- he knows….oh how he knows)! Eighteen came and went and as I entered twenty I was engaged and preparing for a wedding two months beyond my birthday. Twenty.

My oldest daughter could literally be a decade away from her own wedding. Ten years flies. Excuse me while I cry….because marriage is hard work. I know. We all know. Because we watch our closest friends call it quits. Our parents. Our neighbors. Sometimes ourselves. Maybe it was your choice and maybe it wasn’t, but either way, at some point you both quit trying. Marriage is never easy.

I know. I know. You look at the couples around you and you see perfection. You yearn for it. You compare what you have in your life to this Facebook generation. But listen- Facebook is just a highlight reel. Think about it….no one can be that happy all the dang time. I have women share problems with me daily. Its what I do. I listen. They share with me their sorrow, their longing for more, the disgust of their marriage and how they’re almost done fighting for it. I get it. But then the next day they are posting pictures of themselves and their husband in their happily ever after reel.

I get it. But can we not just be real? Real is what helps marriage make it. Because maybe if we are real we will all stop expecting perfection. It doesn’t exist. You cannot compare your real life to other peoples highlight reel. It becomes exhausting. Always comparing your marriage, your life, to what you assume others have. Please. You alone are created in the image of God. And so is your spouse. Or soon to be spouse. Look at that person for what they are- God breathed. For you.

Envy is a trap. How can we envy someone else when we aren’t living behind the scenes with them. Envy will crush your passion for what you have right in front of you, what IS real. When did your passion leave?

And then, you know those few people who have believed. Through the hard days and long nights, through seasons we cannot even imagine. They have made it.

This couple right here. They were married as teenagers. They were separated due to military duties, moved far from family when he returned. Just them. He worked hard, she worked hard at home raising three boys. They lost their oldest son when he was 14 in a tragic accident. They lost parents, jobs, life altering events and surgeries. But they never lost hope. Hope in one another and hope in God.

They didn’t have Facebook or social media to alter their perception of life. They had friends, real friends, to live life with. To engage with. To grow with behind the scenes. They had real.

This couple right here experienced seasons that scare me. The strength I would have to find if God chose to send me through even one of them. We sat at the table with my man and his family last week talking about his brother, their son, my brother-in-law, my children’s uncle that we will only know in pictures and words. But we still know him. We still remember him. She looked at us and said “we were only 38” and I caught my breath. Perspective. Eyes opened to a new realization.

My man will be 38 next month. They were our age. Our age when they lost their first born son.

Life takes many turns. Some unexpected. Some you cannot understand. Some you never will. And some, you just have to trust God and know that through your pain He is making you strong. He has armed us for battle, according to Ephesians 6:10-17.

Every battle has a plan!

Marriage is a battle field. Every day.

Stay strong. Seek the Lord. And know you are not alone. For He has equipped you to make it. But not only to make it, to love it while you’re at it. He created it. So when it feels like love is fading, throw in Grace. Grace is the key….He gives it to us every single day. Because if you happen to be anything like me, I fail Jesus everyday, but He gives me Grace. How can I not extend that same Grace to my man? 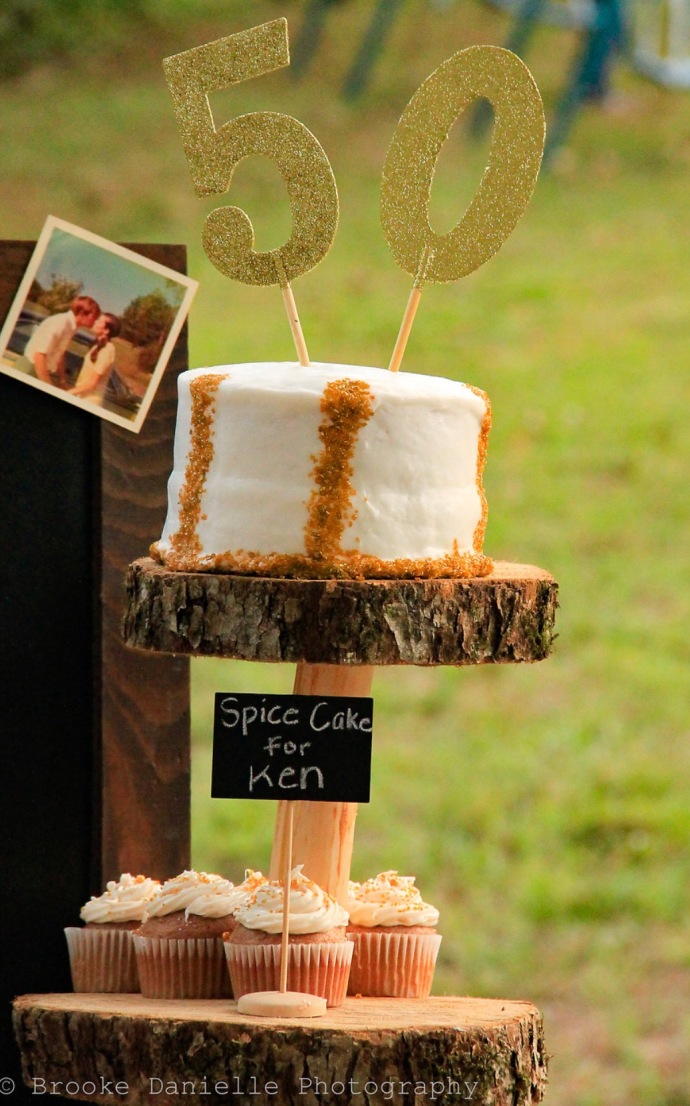 As for me, even on hard days, I will be chasing fifty years.